SAM3X / SAM3A Series
Atmel | SMART ARM-based MCU
DATASHEET Description
The Atmel  | SMART SAM3X/A series is a member of a family of Flash
microcontrollers based on the high performance 32-bit ARM Cortex-M3 RISC
processor. It operates at a maximum speed of 84 MHz and features up to
512 Kbytes of Flash and up to 100 Kbytes of SRAM. The peripheral set includes a
High Speed USB Host and Device port with embedded transceiver, an Ethernet
MAC, 2 CANs, a High Speed MCI for SDIO/SD/MMC, an External Bus Interface
with NAND Flash Controller (NFC), 5 UARTs, 2 TWIs, 4 SPIs, as well as a PWM
timer, three 3-channel general-purpose 32-bit timers, a low-power RTC, a lowpower RTT, 256-bit General Purpose Backup Registers, a 12-bit ADC and a 12-bit
DAC.
The SAM3X/A devices have three software-selectable low-power modes: Sleep,
Wait and Backup. In Sleep mode, the processor is stopped while all other
functions can be kept running. In Wait mode, all clocks and functions are stopped
but some peripherals can be configured to wake up the system based on
predefined conditions. In Backup mode, only the RTC, RTT, and wake-up logic
are running.
The SAM3X/A series is ready for capacitive touch thanks to the QTouch library,
offering an easy way to implement buttons, wheels and sliders.
The SAM3X/A architecture is specifically designed to sustain high-speed data
transfers. It includes a multi-layer bus matrix as well as multiple SRAM banks,
PDC and DMA channels that enable it to run tasks in parallel and maximize data … 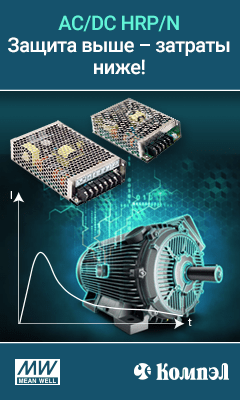 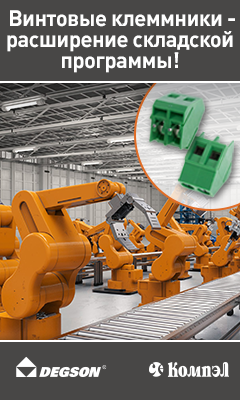 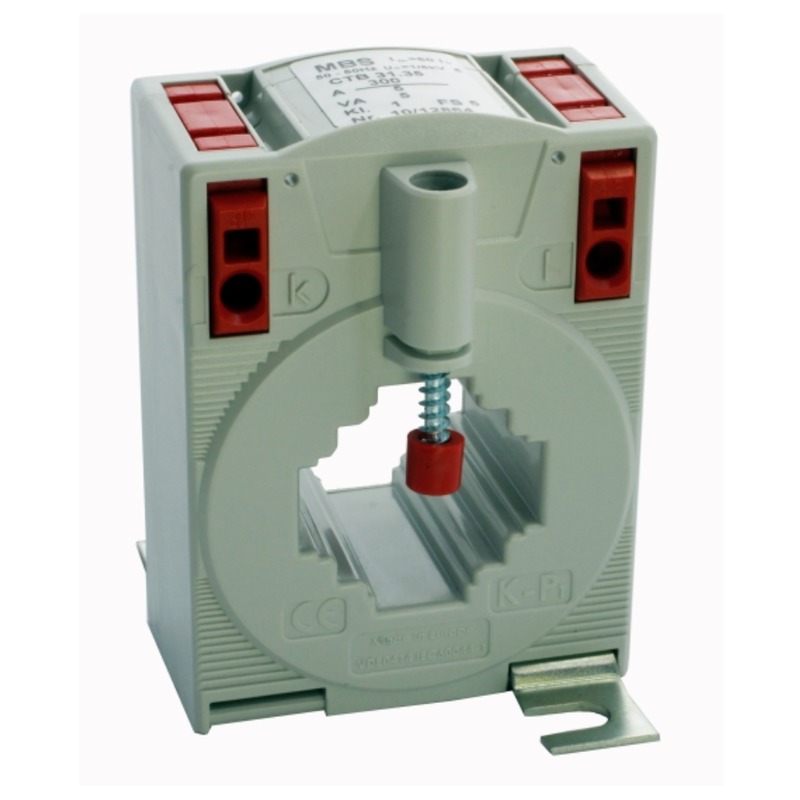